I’m not always a yooge fan, but each issue always contains 1 or 2 good houses, 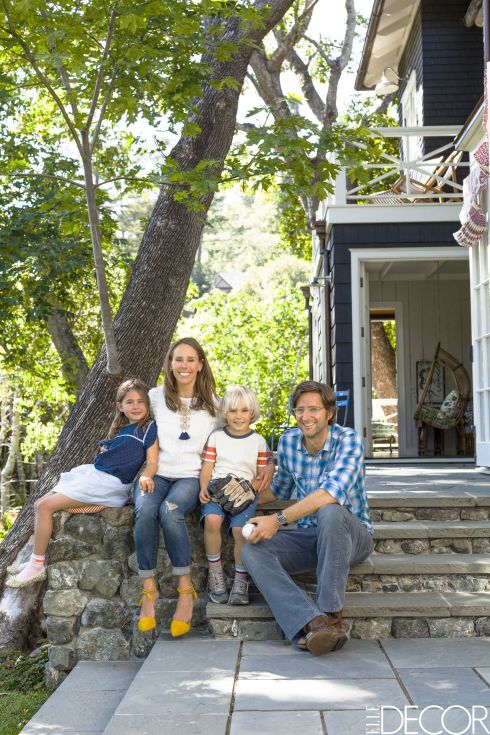 Check out those cool glasses frames on the guy!

That was conflict free.  Not.

But stay tuned — I really like the frames I insisted that he get.

Let’s go back to inside this house in Elle Decor: 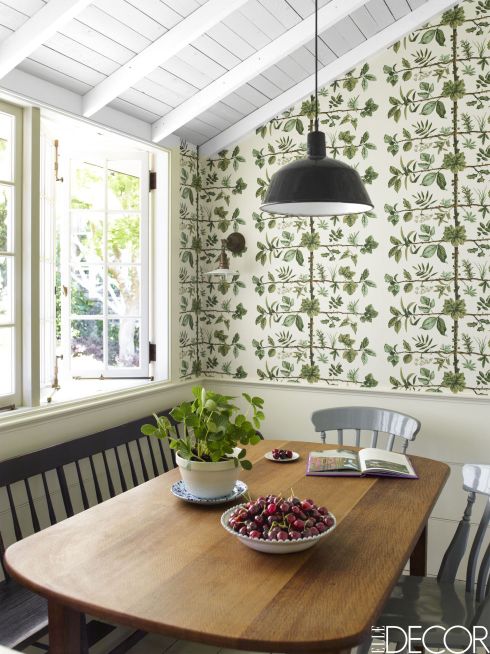 Can I get a yay or nay for that espalier wallpaper?

Espalier is a Frenchie word for training a tree to grow horizontally,

usually on a wall or a fence.

My plans include our having an espaliered tree in our yard.

Back to the Elle Decor house.

Check out yet more botanical happiness: 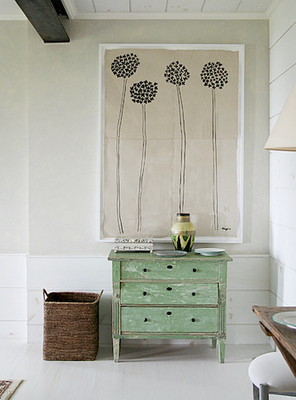 Our Elle Decor family has this very print of alium flowers!

Theirs is hanging on the wall above their freestanding tub.

This photo above, however, is from the Shabby Creek Cottage blog.

In closing, we went to IKEA the other day,

+ they had artificial alium blooms for sale, @ $8-ish.

Sadly, no.  I feared G.O. would get a little cranky.

.No worries, though — look what I found on etsy!

These silkies look a lot better than the plastic ones from IKEA.

Not so much the Miley Cyrusi of the world,

but actors + musicians who I admire as true Artists.

You might know him as the lead guy for Steely Dan.

Look!  He’s got a book coming out on October 22nd! 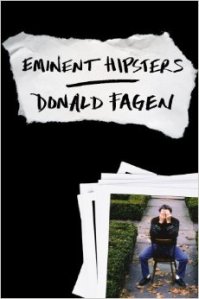 (Okay — whose eyes just glazed over?  Show of hands!)

But enough about Donald Fagen; I rather like these two, as well:

Here we are together in Santa Monica, California,

just before he left me for a much younger gal:

HA!  I, personally, see nothing wrong

with amusing oneself with the celebrity!

SO, imagine my excitement when I opened Elle Décor magazine

+ saw that Cheryl Crowe has the same Pottery Barn rug that I do! 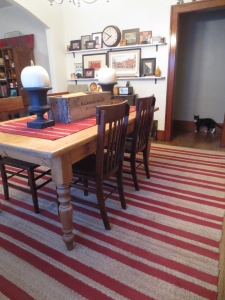 + pose for a photo op on one of my dining chairs, like Cheryl?

Anyway, all bad jokes aside, look behind Cheryl’s couch.

I have loved those cabinets forever. 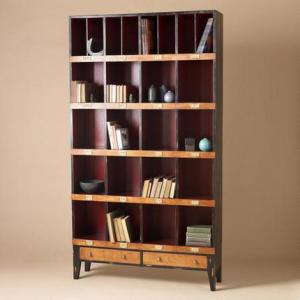 I longed for them for years until one day, my friend, Alan,

that it was kind of the same thing!

Why didn’t I think of that?

I’ve had that cupboard since the late 80’s,

+ it’s been in every retail space I’ve had since then,

+ it’s been in storage when I didn’t have a shop.

Isn’t it tragic that I never once thought of using it inside my house? 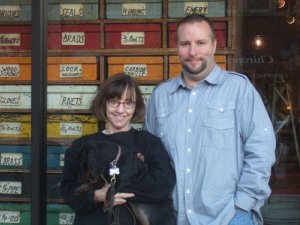 to have a friend come past the house on occasion

He or she has a fresh eye to see things you hadn’t!

But back to Robert Redford’s Sundance catalog:

Definitely, he’s another celebrity
who I admire a lot!

I get a Sundance catalog in my mailbox every other week, it seems —

even more now that Christmas is on the horizon.

I had a look-see online this a.m.,

+ I just picked the first thing I saw that I wanted: 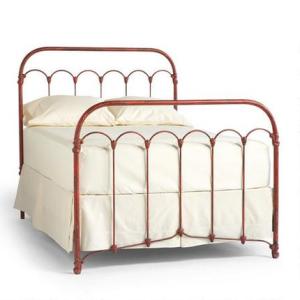 Bethany seems to be just a tad over budget,

but it has inspired me to think about painting our IKEA iron bed red!

What do you think?